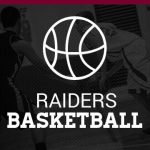 Raider Senior Teja Finley has been selected to be a part of the XL212 All-Star Classic Basketball Experience. Events include a Media Day, Year-End Awards, the Skills Challenge Competition Night, and the Senior All-Star Game. Way to Go Teja. 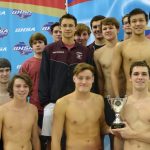 Congratulations to the AHS Swim and Dive Team for their incredible performance at the GHSA State Meet this past weekend! The Boys’ team placed 2nd overall in the state! Several swimmers made it on the podium: Patrick Cusick placed 2nd for 100 yard Backstroke and 200 Individual Medley, and Jonathan Vater, Derek Wu, Patrick Cusick, 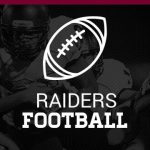 Past the URL below into your browser to see Coach Nichols and our Athletes at National Signing Day. 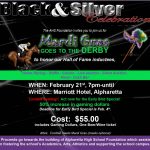 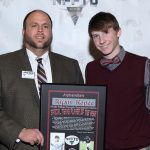 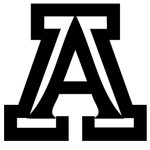 An event not to be missed, Alpharetta Athletics will be hosting a college recruiting seminar for all interested athletes and their familes.  Please plan on attending this important meeting where you will be presented with an honest explanation of the recruiting process by a father/son team that have done it and reached the end goal 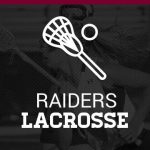 http://www.insidelacrosse.com/article/il-southeast-girls-invitational-who-stood-out-interviews-photos-more/30314 Athieno, a  goalie  for the lady Raiders, has been playing for the LB3 club team since September and was picked to play with their national team at the Sandstorm tournament in California in January. Fortunately, she did very well at her first big IWLCA recruiting tournament, Presidents Cup, in November and has since been recognized