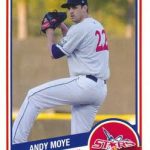 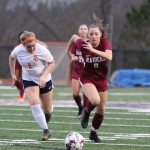 Anyone wondering how the Raiders would respond to their first loss had that answered with an exclamation Tuesday night.  It took Alpharetta just a half to submit South Cobb 10-0 in a game which everyone was involved.  Abby Schwartz started things off around 6 minutes in with the first goal and then many others followed before 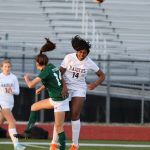 The Lady Raiders were on the road again last Friday night against a talent Blessed Trinity team.  It was a game played again under tough conditions and both teams appeared to be level.   BT scored in the first half on a nice overlap and the Raiders appeared to answer soon after, however, an offside call nullified 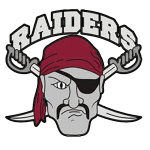 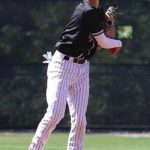 Away at Mountain View
6:00 pm
View All Events